The Woods are Calling.

With over 205 acres, 5 miles of trails, and year-round programs there’s always something new to discover at Asbury Woods. 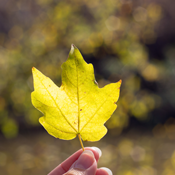 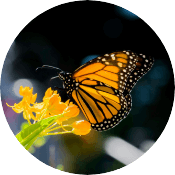 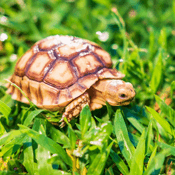 Click the season wheel to learn more about year-round offerings, including what you'll find on the trails, special exhibits, seasonal activities and more.

When buds are on the trees and things start to look green it makes you want to refresh and recharge. Spring is a great time to view beautiful wildflowers on the trails, watch birds flit around, or to listen for spring peepers near the Wasiesky Teaching Pavilion. Spring is a great time to start something new, like mountain biking on the Greenway Trail to hiking a new path. It’s also a great time of year to learn something new, like how maple syrup is made.

Longer days and warm temperatures makes getting outside easy! The tree canopy on the trails makes for cool shade on a warm summer day so get out and enjoy or cool down by taking a hike to Walnut Creek and splash in the water. We hope you join us for a guided program and get outside to enjoy all of summer’s fun in Erie. Other activities you can do at Asbury Woods include:

What to do when you’re there:
• Creeking
• Stomping
• Looking for macroinvertebrates

The trails are breathtaking during autumn when there’s the crunch of fallen leaves under foot and the beautiful changing fall foliage. We hope you get a chance to visit the Grandfather Tree or the bridge over Walnut Creek to relax and unwind. You can also stop in the Nature Center to learn more about the animals you might see on a walk in the woods. To make the most of the fall season, check out these activities:

Let’s embrace Erie’s winters with a brisk hike along snow-packed trails or trying cross country skiing or snowshoeing. Freshly fallen snow on the tree limbs is the perfect backdrop for a wintry hike along the trails. Embrace the cooler temperatures by looking for animal tracks in the snow or trying a new way to explore the trails. 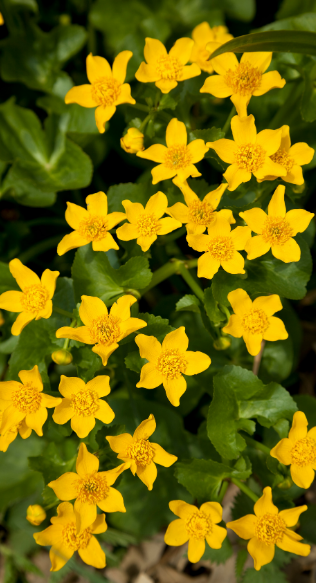 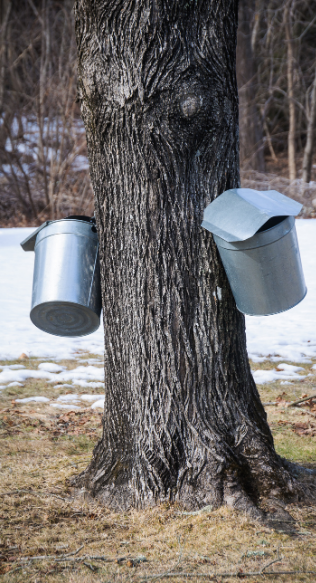 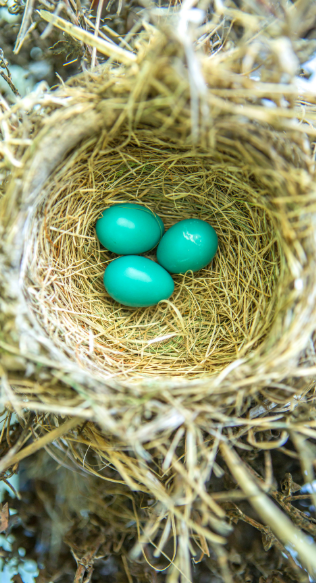 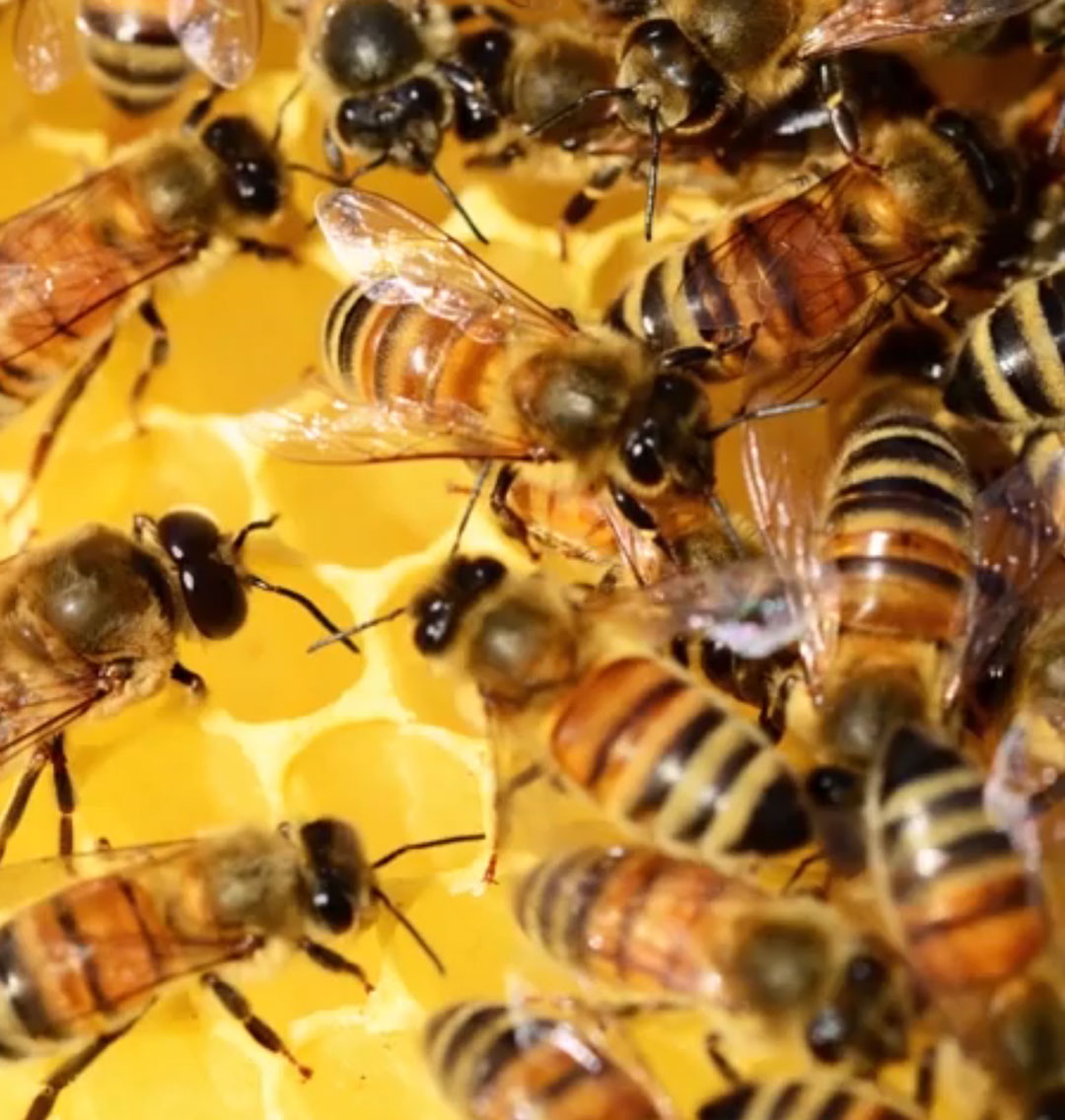 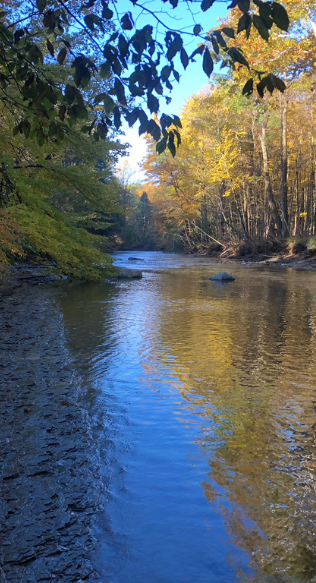 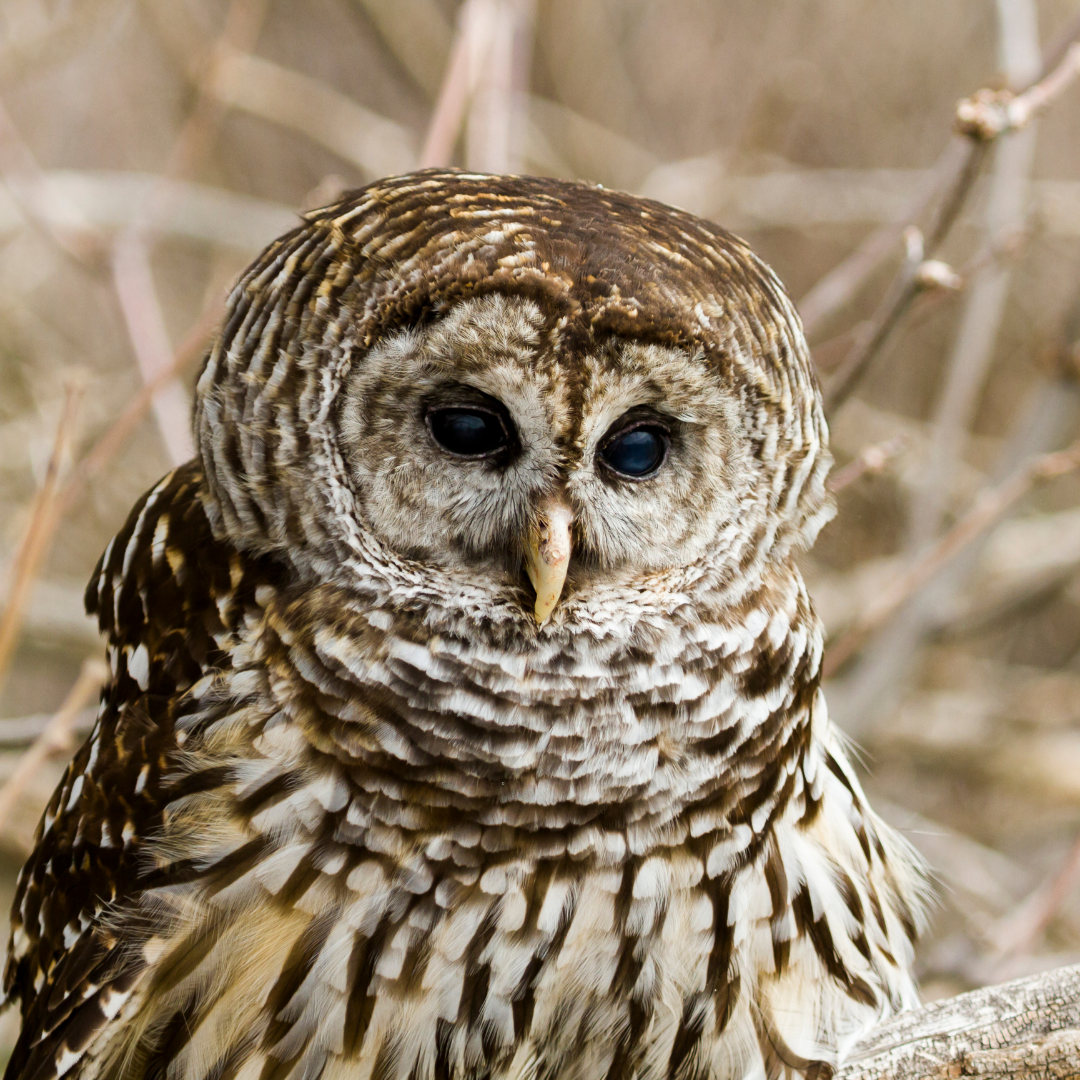 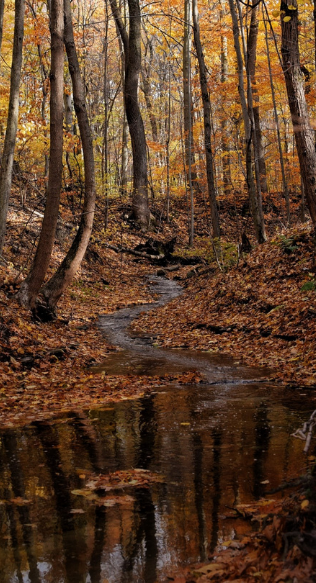 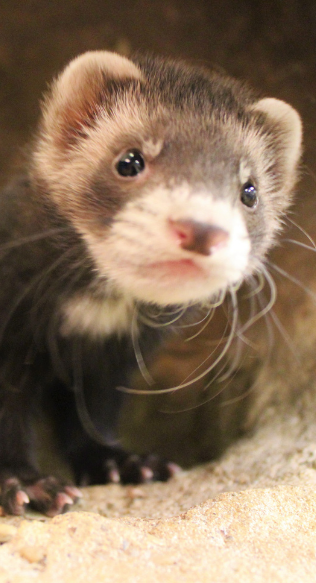 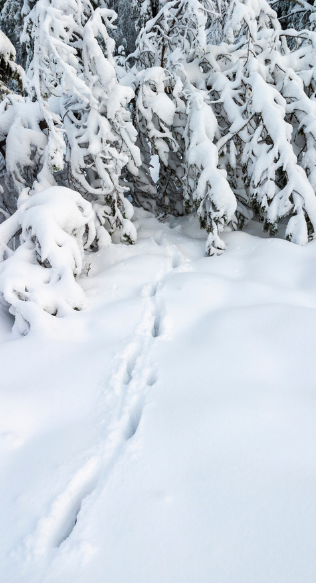 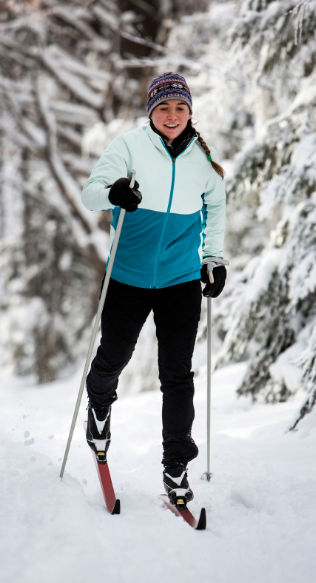 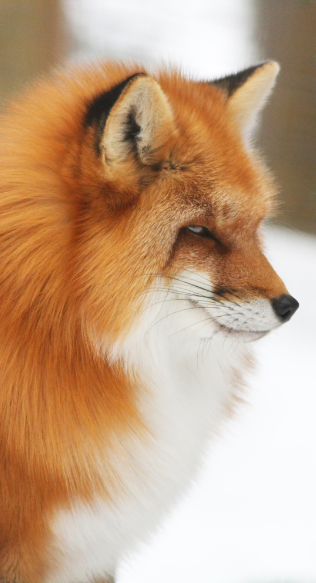 Life in the Cold

Support Asbury Woods at the Pump This Summer

Dead And Dying Trees To Be Cut At Asbury Woods

Asbury Woods is preparing to cut 82 dead and dying ash trees along the boardwalk on the west side of Asbury Road.  There are hundreds of ash trees across Asbury Woods 205 acres that have been infected with the Emerald ash borer, an invasive bark beetle that was first introduced to the U.S. in 2002 and made its way to Pennsylvania by 2007.  The Emerald ash borer causes mortality in nearly 100% of large, over story ash trees that it infects.  Over the past several years, Asbury Woods has been monitoring ash trees as they have been losing limbs and dying, but there is a significant concentration of them at the end of their life near the boardwalk that goes through the James Preserve along the Greenway trail on the west side of the property.

Looking for something wild to do? Stop in each Saturday morning to discover something new about the natural world. Each week, Asbury Woods will offer a new experience that could include an animal meet-and-greet, a science experiment, a nature art project, a guided hike, and more.

Get into the holiday spirit by shopping Nature’s Noel! The Squeaky Frog Gift Shop will extend into the lobby of the Nature Center, showcasing holiday and nature-themed gifts from local artisans. The Nature’s Noel gift shop will be open November 20 through December 31 during regular Nature Center hours, and during Winter Wonderland.

Get into the holiday spirit by shopping Nature’s Noel! The Squeaky Frog Gift Shop will extend into the lobby of the Nature Center, showcasing holiday and nature-themed gifts from local artisans. The Nature’s Noel gift shop will be open November 20 through December 31 during regular Nature Center hours, and during Winter Wonderland.