Visit Animals of the Exhibit Hall

The exhibit hall inside the Andrew J. Conner Nature Center at Asbury Woods is home to 27 animals and a bee colony, all of which are used for educational activities for visiting school groups, summer camps and community programs.

The animals play an integral part in helping us fulfill our mission to inspire a greater sense of environmental awareness, sustainability and stewardship. The exhibit animals are often the gateway into learning experiences that highlight species native to our state and region, the natural food sources those animals need to survive in the wild, and the role we each can play in protecting natural spaces where animals and humans can both thrive. 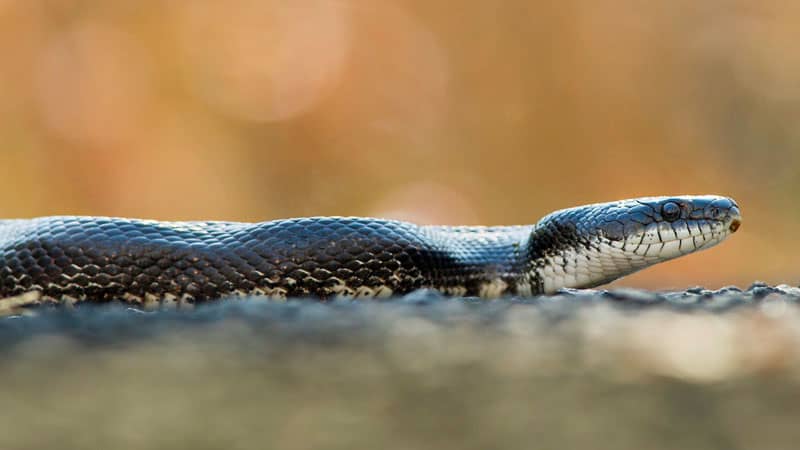 Scientific Name: Pantherophis obsoletus
Adult black rat snakes are black with a white chin and stomach and may grow in excess of eight feet long. Babies and juveniles have gray and black striping. They live on the ground and in trees in forest, field, and edge habitats. Their diet consists of small rodents, lizards, frogs, and eggs.

Did you know? Rat snakes are non-poisonous constrictors. They are gentle and only bite as a last resort. 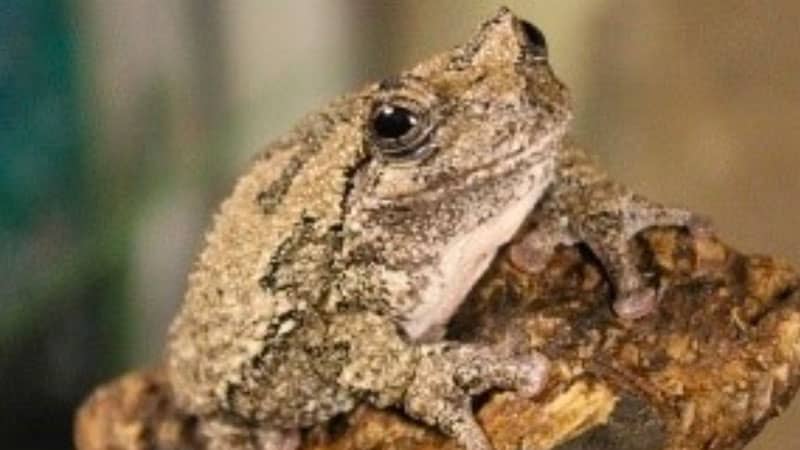 Scientific Name: Hyla versicolor
Adult gray tree frogs are light gray and can change their skin color from dark brown, to green, to white if needed to increase their camouflage. The underside of their hind legs has yellow coloration. These amphibians live in marsh and forest habitats and feast on insects and small animals.

Did you know? Gray tree frogs are nocturnal and have sticky toe pads for climbing trees. 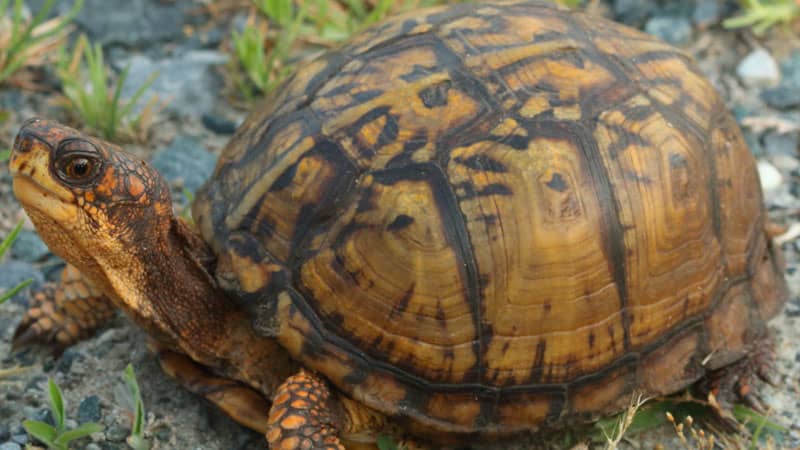 Scientific Name: Terrapene carolina carolina
They are 4 - 6 inches in length, with a dome-shaped shell and a beak. They are dark colored with yellow, orange, or tan markings. They live in forests near wetlands, in wooded swamps, or in grassy fields. They eat invertebrates, grass, fruit, berries, mushrooms, flowers, and carrion.

Did you know? Males have red or orange irises and females have brown irises. 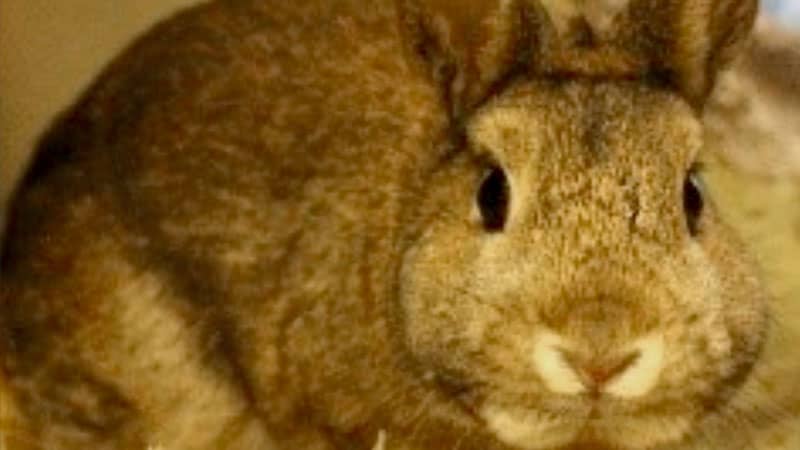 Scientific Name: Oryctolagus cuniculus
Netherland dwarf rabbits have a compact body, large head, short face, short ears, and large eyes. These rabbits can come in several color varieties. They live in captivity and eat fruits, vegetables, hay, and pellets. Our rabbit is a representative animal at Asbury Woods. As a bred animal, his species lives in captivity but is close in appearance to the eastern cottontail, the native rabbit species in Pennsylvania.

Did you know? The Eastern cottontail can run up to 18 mph to escape a predator. 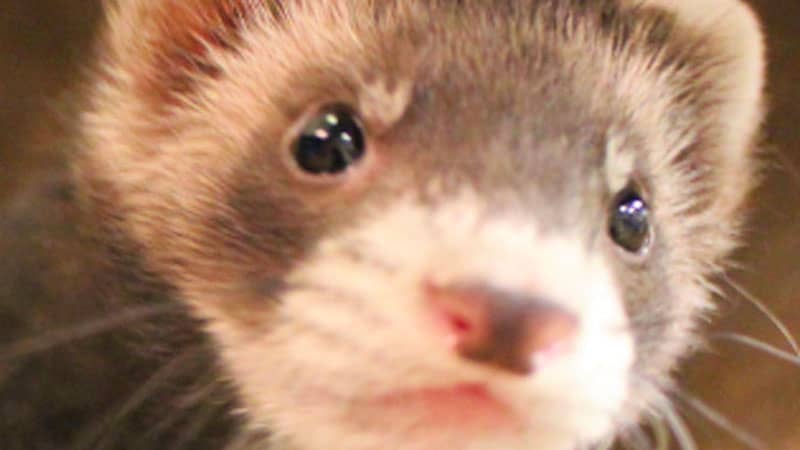 Scientific Name: Mustela putorius furo
Adult ferrets weigh 2.5 - 4 pounds. Ferrets are long-bodied animals with short fur covering their body. Their color patterns can vary among ferrets. Wild ferrets would be found in forests, meadows, and urban areas where they can burrow and dig. They feast on small animals. Finnegan is one of our animals that is representative of a native species. Ferrets are close relatives to the Pennsylvania native weasels like minks, otters, long-tailed weasels, fishers, ermines, and least weasels.

Did you know? The long-tail and short-tail weasel species have fur that changes color; in the winter, their fur will turn white to blend in with the snow.